Successful software projects please customers, streamline processes, or otherwise add value to your business. But how do you ensure that your software project will result in the improvements you are expecting? Will users experience better performance? Will the productivity across all tasks improve as you hoped? Will users be happy with your changes and return to your product again and again as you envisioned?

You don’t find answers to these questions with a standard QA testing plan. Standard QA will ensure that your product works. Usability testing will ensure that your product accomplishes your business objectives. Well-planned usability testing will shed a bright light on everything you truly care about: workflow metrics, user satisfaction, and strength of design. 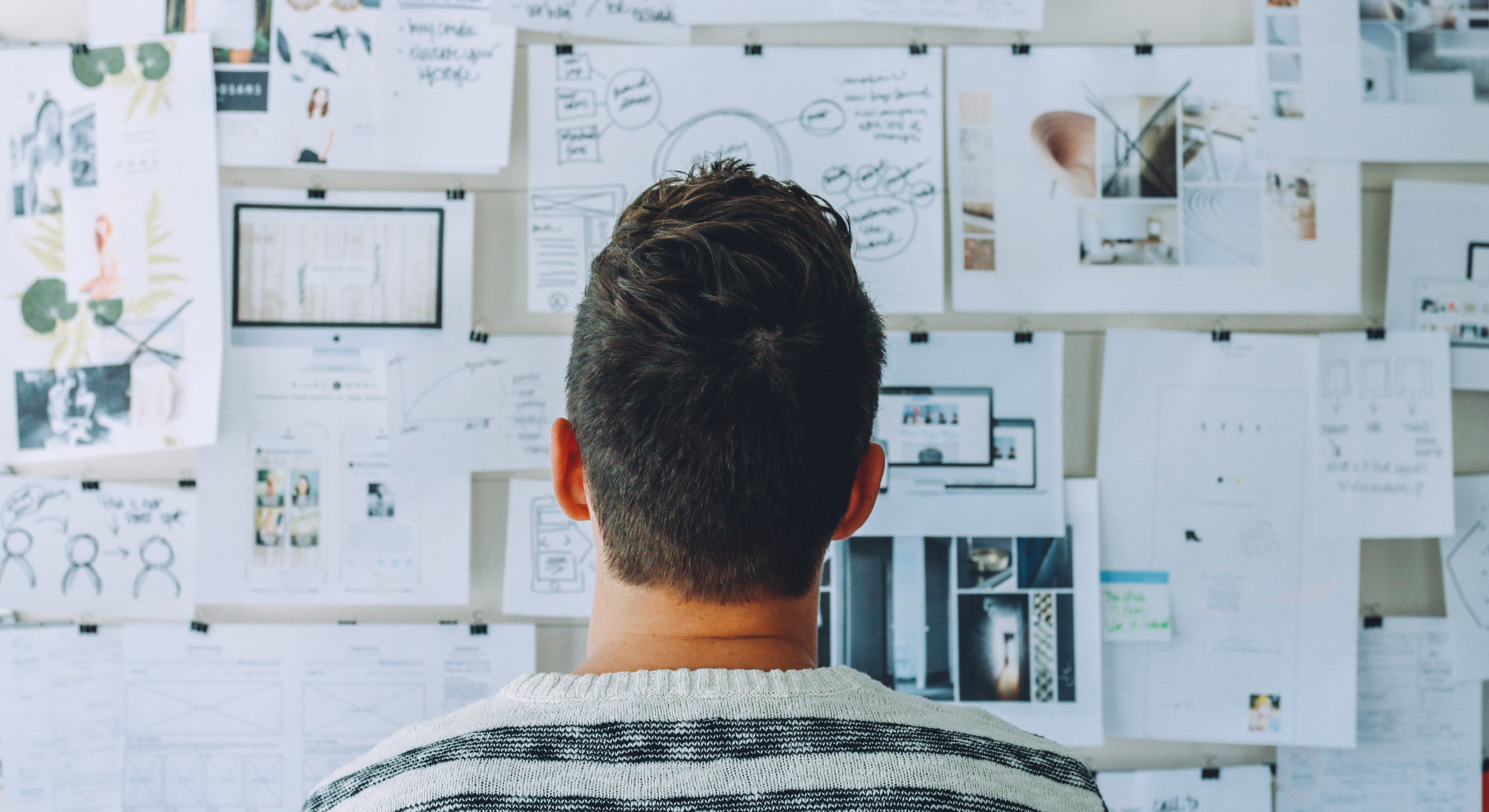 A/B testing generally applies to websites or landing pages. Two separate designs (A and B) are tested over a period of time. Then data is collected on their performance. Lead generation or conversion of a sale on a product is generally the goal. If the analytics show that design A or B converted the user at a higher rate, then it is declared the winner, the other design is retired, and we move on to additional split tests—always trying to improve conversion rates. There are many third-party solutions that will help run this type of usability testing. In fact it is hard to run these test without a third-party tool such as Optimizely.

How specific should a good A/B test be? Change one element at a time. To really comprehend why one design is better than the other demands specificity. Clearly define the goal of the tests, the scenario for the user, the problem the user may encounter, and the two separate solutions (A and B). A checklist:

Your test conclusion statement may look something like this:

A/B testing is efficient and clear-cut, providing measurement data that equates to specific design winners. It is important to understand that A/B testing is a process, and it takes time to see results. There are also multivariate tests that can be run in a similar format as A/B testing. The main difference is that several different design elements may be tested against each other to declare a design winner. A multivariate test is not as accurate as an A/B test but can nevertheless prove useful in evaluating designs.

Prototype testing can be used for testing a complete user workflow in a wireframe or fully designed portion of a product before it goes into development. This will often be referred to as early-stage testing. A UX/UI designer will create the prototype and design workflows. Prototype testing will assist in fixing usability issues before development engineering begins. Some guidelines to follow when starting a prototype test: 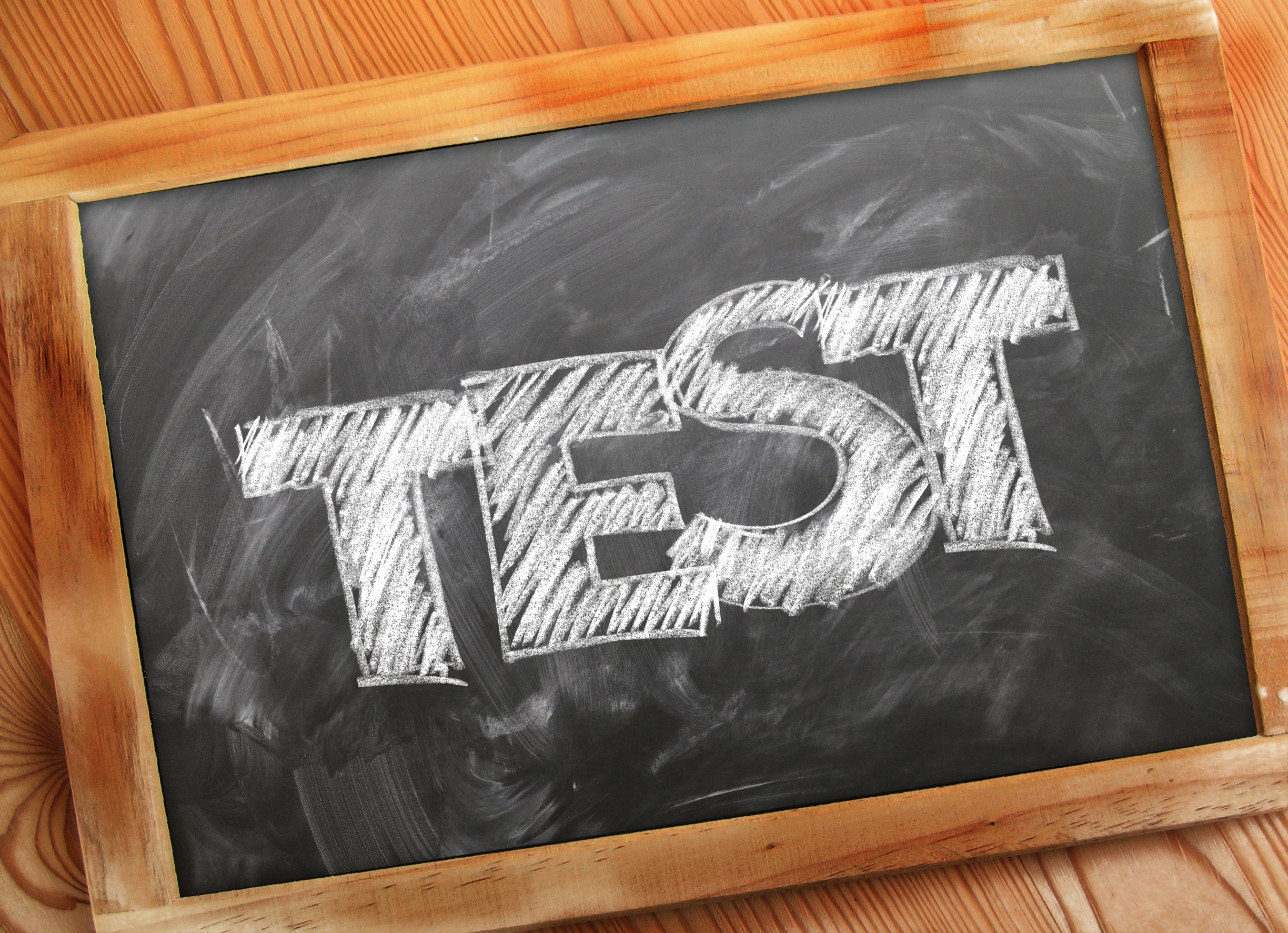 Formative usability testing is another form of early-stage testing. It focuses more on quality assurance. The product goes through acceptance criteria testing before being released to target audiences. This test should occur before the first release of the developed product. It then becomes the baseline for comparing future tests. A foundation or building block would be another way to look at this type of testing. Formative usability testing may follow this process:

This is a very specific type of test that places a user in front of a camera while they are using the product or website and tracks the user’s eye movement and gazes. It generally requires a third-party software tool like iMotions.com, which will also track the user’s keystrokes and mouse movements. These tests are normally performed on a defined group of 10 or more users, then the data is analyzed and decisions are made about how design and UX performance can be improved. This process can be costly, which may be one reason this type of usability testing has been on the decline.

Questionnaires are not as numerically grounded and precise as other forms of testing, but they do provide general feedback from user groups. And because they allow you to collect a large amount of information in a short amount of time, they can be a more economical solution. Questionnaires can be completed by a small testing team with little experience, and easy third-party tools like www.surveymonkey.com are available to help create and conduct the surveys. The biggest difference between questionnaires and other forms of usability testing is that they are a collection of formulated opinions. The validity of the results could be compromised by any number of variables such as a subjective researcher or a respondent who misinterpreted a question.

It’s important to remember that usability testing is a valuable investment in your software product. No project meets its goals unless those goals are clearly defined and measured against. Remember too that usability testing is often not addressed early enough in product or website development. Early-stage testing can save both time and money and will help make your product a success.

This article originally appeared on InfoWorld