Nearly everyone who has heard about blockchain has heard of it in the context of cryptocurrencies — BitCoin, Etherium, and the like. While those are interesting and some people have found them profitable, it’s likely the real game changer is going to be the blockchain, the technology that is the foundation of cryptocurrencies.

So, what is a blockchain? A blockchain is a distributed, cryptographically assured ledger. 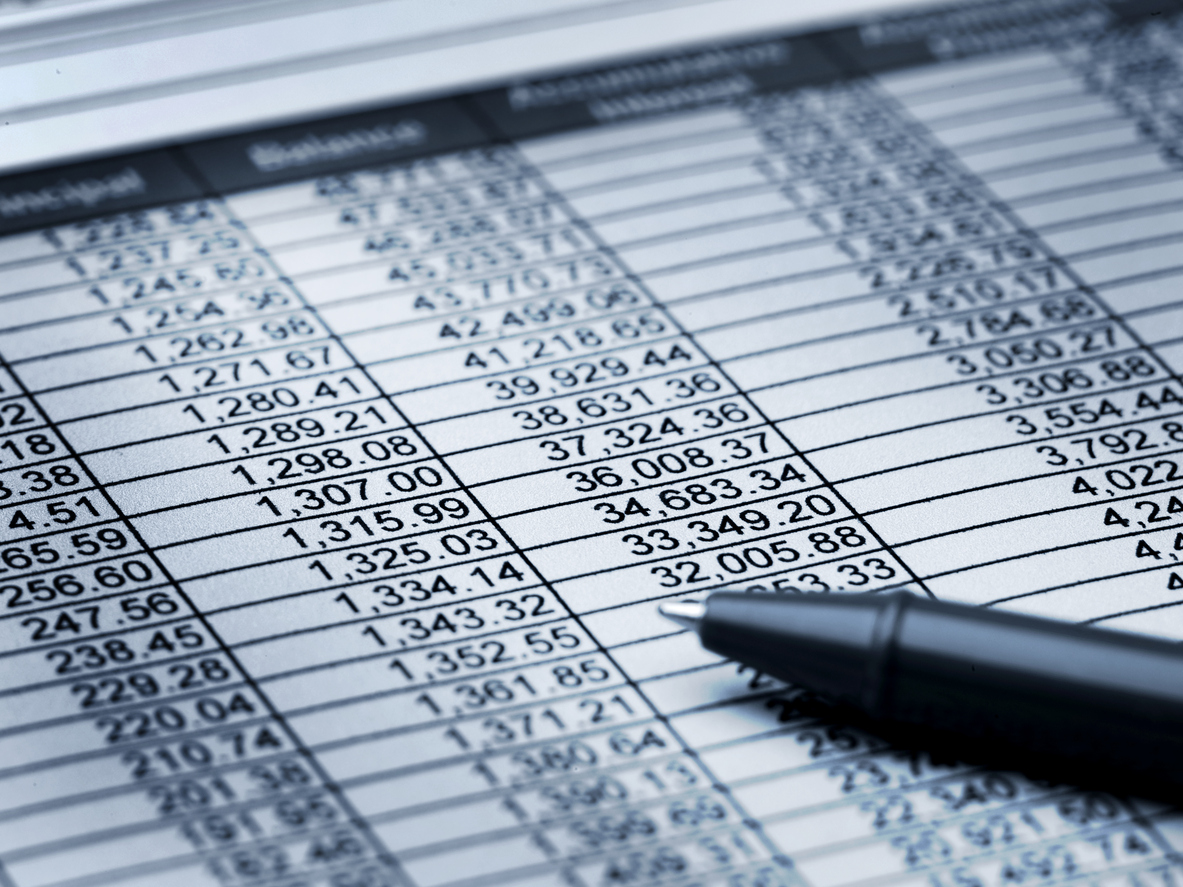 A ledger was a bound book with numbered pages. Transactions are recorded sequentially in indelible ink in the ledger. These ledgers provided a certain amount of trust because sequential transactions on numbered pages of numbered books are very difficult to forge or erase.

Traditional ledgers do have problems, however. They need to be maintained in a central location, and they have to be maintained by a trustworthy person or organization. That’s why, historically, the US has had a County Courthouse and a County Clerk. But physical records can be lost or destroyed.

Blockchain offers the same basic properties as the physical ledger: a sequential record of transactions that can be verified.

What blockchain offers, in addition, is that it is distributed instead of centralized. Participants in a blockchain maintain their own complete copy of transactions back to the first block, and updates are propagated out to those copies on a regular basis. Any participant can verify a transaction at any time, and it is very difficult to eliminate all the copies.

The sequence of transactions is maintained using a cryptographic hash function. Each block includes the hash of the block ahead, and blocks that follow include the hash of their predecessor. This allows the chain to be verified by simply confirming that each block references the preceding block correctly. But while verifying the block is relatively easy computationally, constructing a new, forged, block that has the same hash as a legitimate block is fantastically hard. The combination of distributing the ledger, and cryptographically verifying the ledger is uncorrupted, means the ledger is hard to destroy and very trustworthy.

Uses for the Blockchain Ledger

There are a lot of ways that blockchain ledgers can be used in business and government.

As interesting as cryptocurrencies have become, it’s an open question whether they will actually be important over the longer term. But blockchain promises to revolutionize business processes, record keeping, and government.